Historiale War Museum in Cassino: WHAT TO EXPECT

During the Celebrations for the 60th Anniversary of the 4 Battles of Cassino, the Italian and the with the collaboration of the Town of Cassino, opened this very modern museum of the Second World War in Cassino. The projet of the museum was entrusted to the world famous filmaker Rambaldi, because the museum has to be a multimedial one, showing video, pictures, and optical illusions to the visitor.

The museum is divided in 14 rooms, starting from the European history at the end of the First World War, and ending with the emigration and the buinding of the idea of a United Europe. During the visit it is possible to have a look to the most interessant videos of the 4 Battles of Montecassino, with a particoular attention to the different points of view on the Axis and on the Allied side, and it is possible to deepen in particoular topics of the war in this area, for example the Rapido River Battle, and the strongpoints of the Gustav Line.

In the exibition it is also possible to hear the testimonies of the Marocchinate (mass rape and killing committed after the Battles of Montecassino by the Colonial Troups of the French Expeditionary Corps) and to understand the difficilties of the population, victim of the war.

Historiale War Museum in Cassino: ALL YOU MUST KNOW

The “The Mount Porchio Attack” can be visited every day all around the year.You must book this tour in advance.Sorry but whellchairs can not be usedThere are parking facilities all around this areaPlease wear good sport shoes or trekking shoes

Historiale War Museum in Cassino:WHAT ELSE YOU CAN’T MISS IN THIS AREA 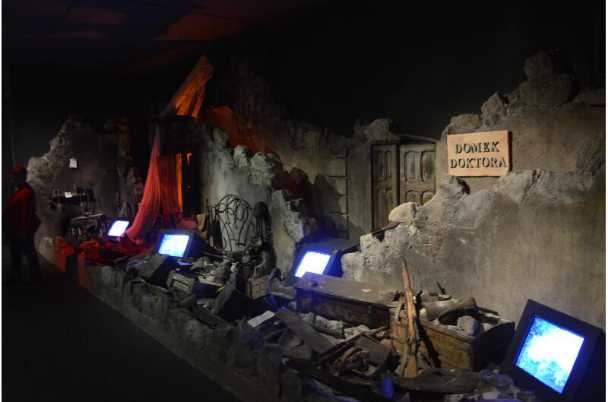